On 17 April 1882, the Stoomtramwegmaatschappij (steam tram company) Bergen op Zoom – Tholen was founded. The line of the same name was opened in September of that year. This tram ran from Bergen to the ferry at Tholen. There the passengers had to transfer to the ferry in order to reach the city of Tholen. In 1886 the tram line was extended with a line to Antwerp and the company became the Stoomtramwegmaatschappij (steam tramway company) Antwerp – Bergen op Zoom – Tholen (ABT). It would still be a long time before the tram would be able to run into Tholen itself. For decades, attempts were made to bridge the river Eendracht before a final decision was taken to do so. Construction of the bridge started in 1927. On the Tholen side, however, a lot of work was needed to make room in the city for the tram line. 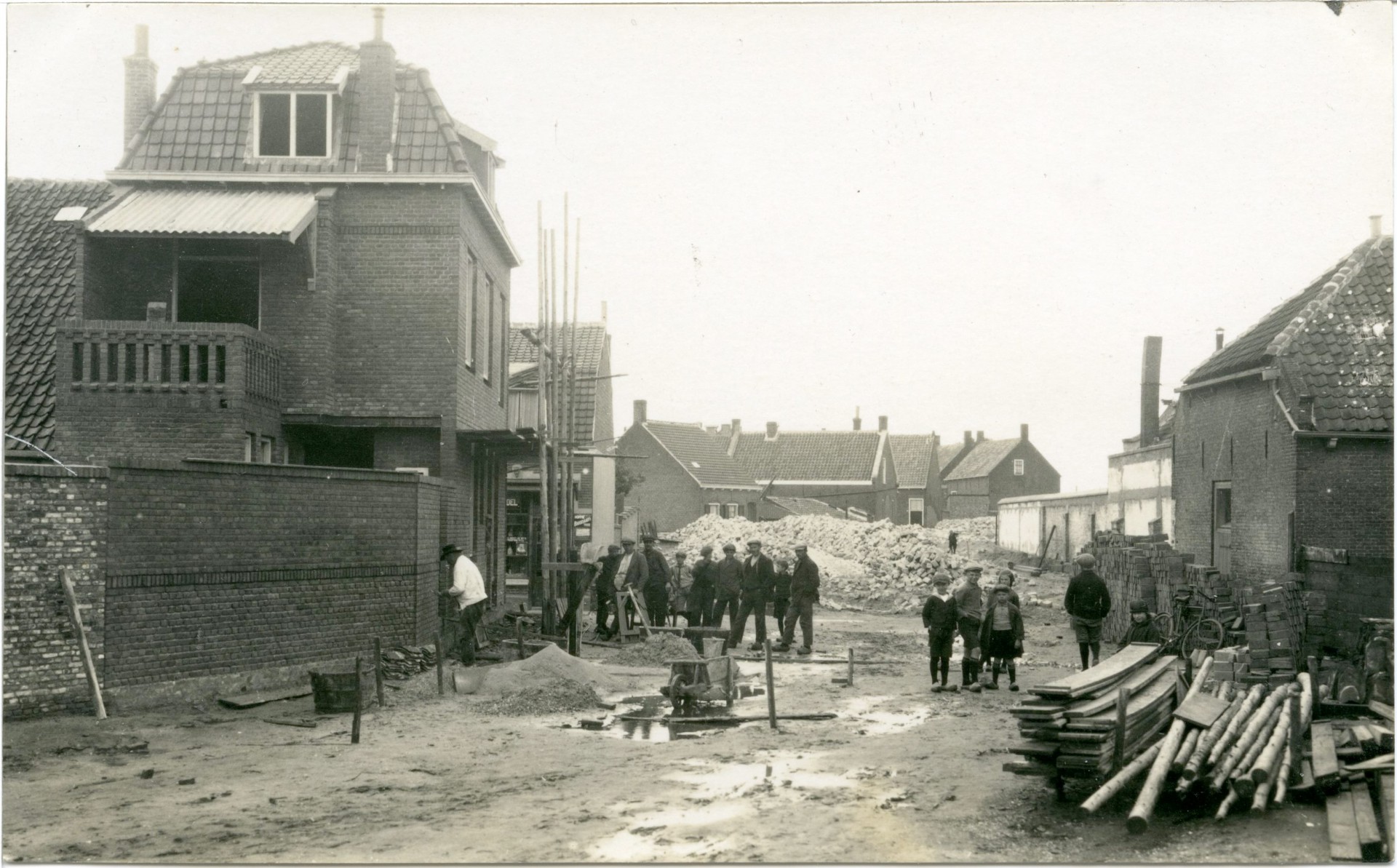 The construction of the street and tram line

Several houses had to be demolished to make room for this. However, the route largely went through the gardens of houses between Brugstraat and Dalemsestraat. A lot of soil had to be moved to ensure that the slope up to the bridge was not too steep.

From 10 October 1928 on, the tram entered the new Eendrachtsweg, and returned to the bridge on the same track. A waiting room was also built for passengers on this street. The bridge toll that had to be paid meant that passengers often alighted before the bridge to save money. 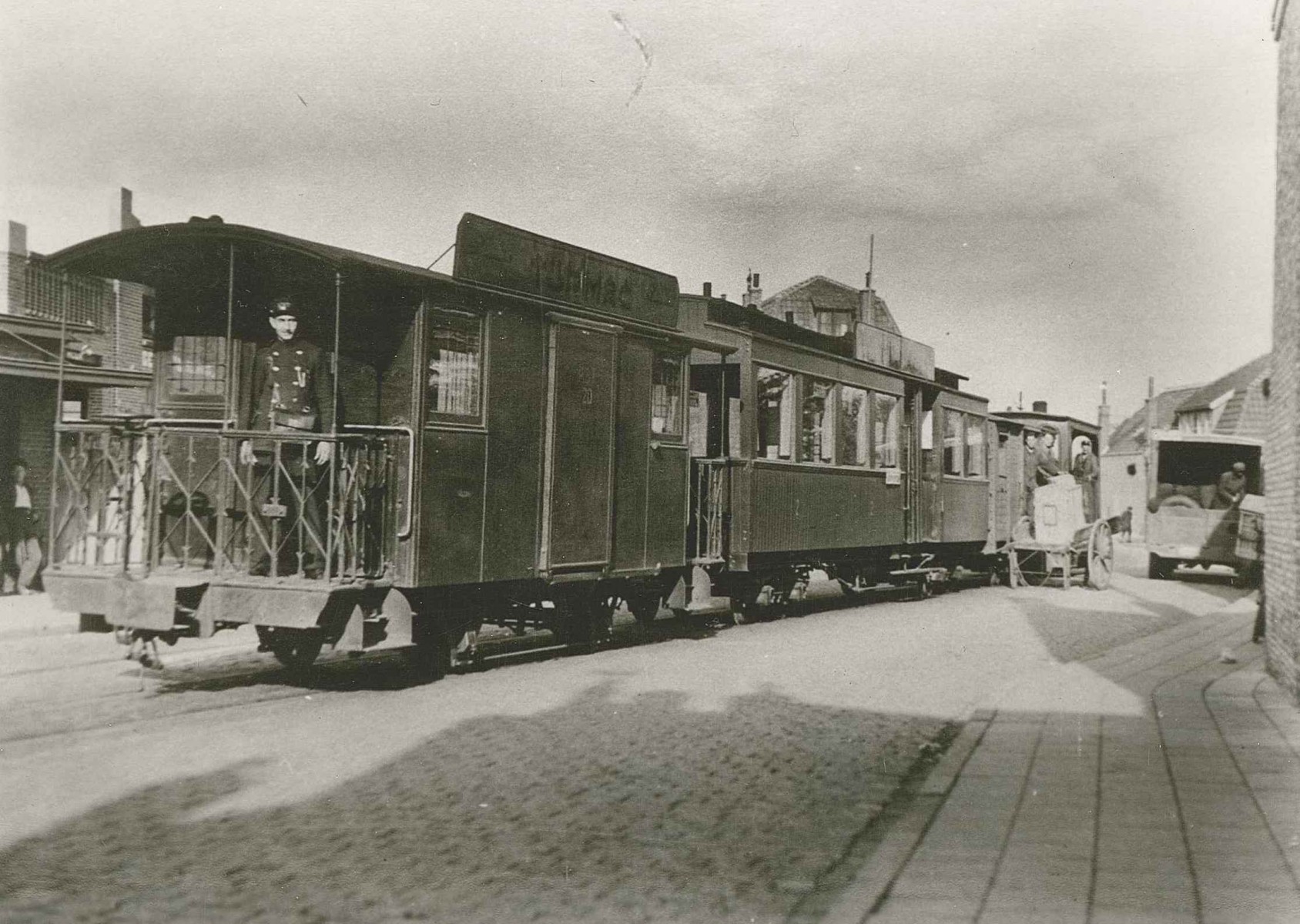 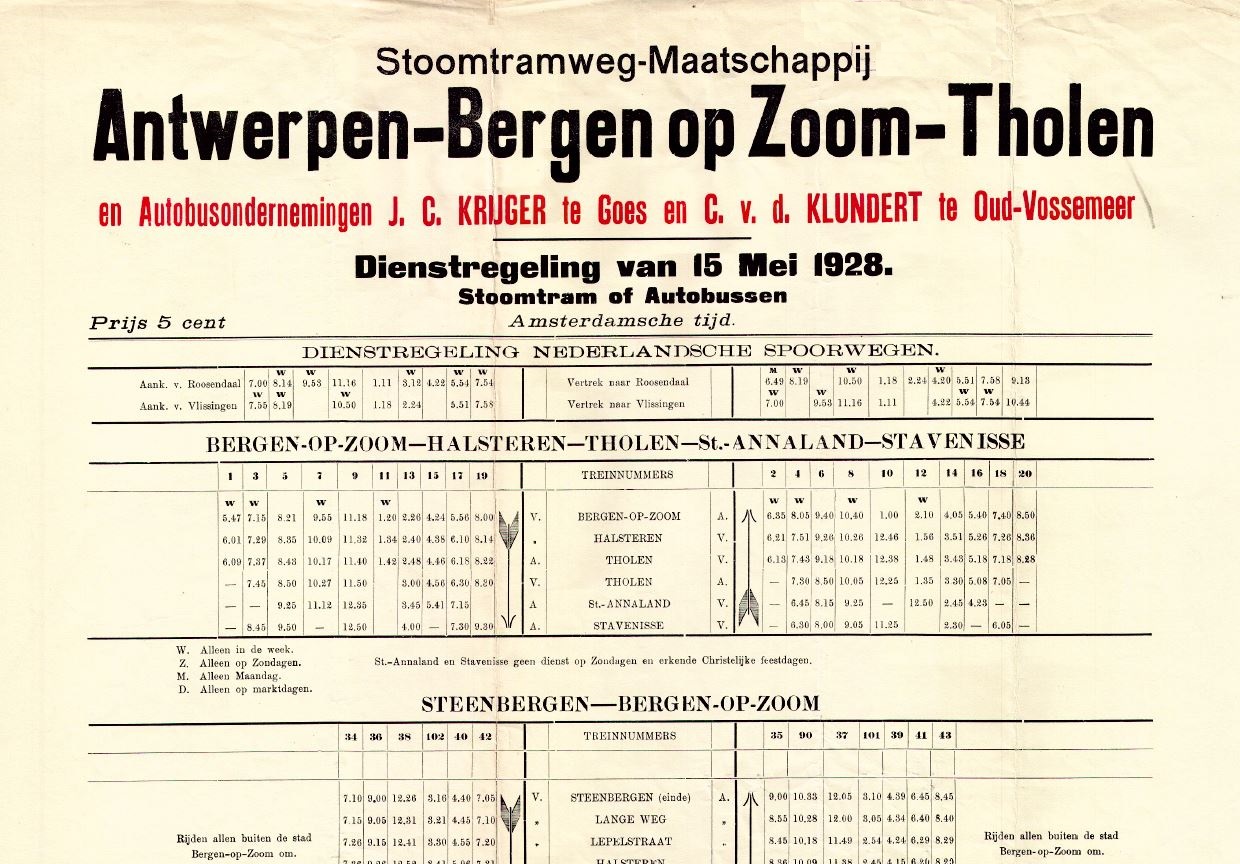 End of the tram

The tram would not run to the city centre for long, however. The service was already withdrawn in October 1934. The tram was replaced by buses. The bus was not tied to the rails, and could go anywhere. Private car ownership was also responsible for declining passenger numbers.

A few years ago, attention was paid to the history of this part of Tholen when the street was redeveloped. The drainage gutters are designed in such a way that it looks as though the tram line is still in place. The original waiting room can also be found here (to the left of house number 3). The roof and the letters have unfortunately disappeared. 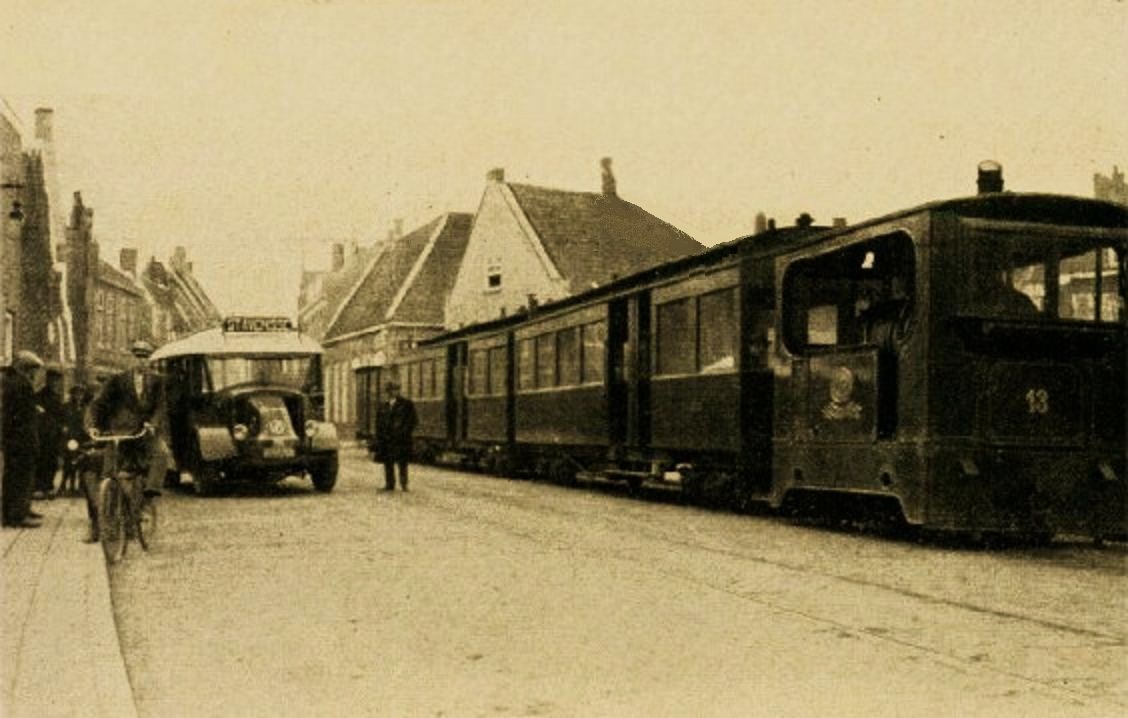 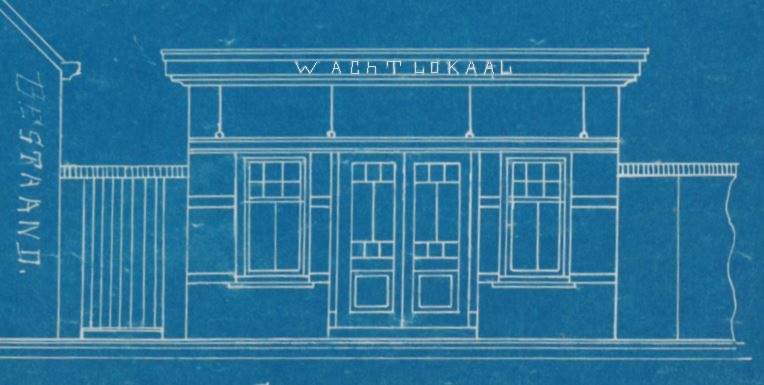 The beginning of Brabant "You are at the edge of the former Schakerloo, now often…