In 1307, William III, Count of Holland and Zeeland, leased the Strijen salt marsh in the mouth of the Striene to Sir Boudewijn van Ierseke, who in 1310 issued the salt marsh to Willem Aernouts for diking off. The diking-off of the Nieuw-Strijen polder must have taken place shortly after this. The hamlet of Nieuw-Strijen, also called Strijenham, arose on this polder, which at the time covered approximately 90 ha.

The names Oud-Strijen, Nieuw-Strijen and Strijenham are connected to the southern Striene mouth, and are reminders of the river forming the border between Zeeland and Brabant. The boundary between the county and the dukedom was located approximately here until the 13th century, which border moved further eastwards in the course of time, as a result of land reclamations. If you cross the dike, you arrive in the hamlet of Strijenham. In olden days, most of the residents of this hamlet were boatmen who had their ship close to their house. Back then, roads were poor, and waterways were much more important than they are now. Roads were often unsuitable for use in olden days, and people travelled more comfortably by boat.

On 30 December 1894, there was a particularly high tide, causing a breach in the dike at Strijenham and flooding the polder. This was the first flood which was recorded on photographs. 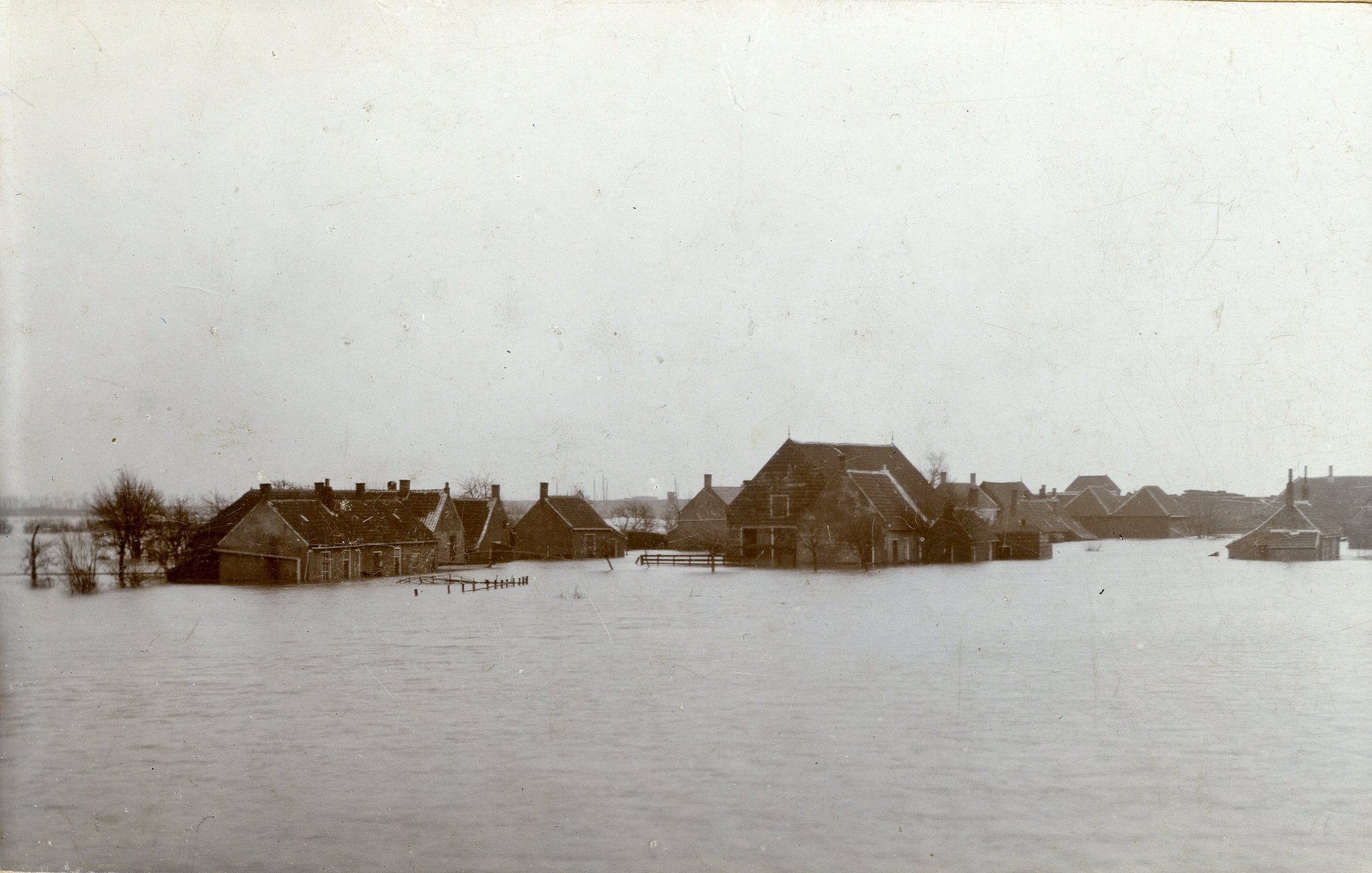 These days, there are pleasure yachts and sailing boats in the harbour. In the past, the harbour was visited by bargemen running a regular service picking up mainly agricultural products to transport them to mills elsewhere in the country. Sugar beet, in particular, was shipped through this harbour. In the 1960s, the port was often the setting for fishing competitions. 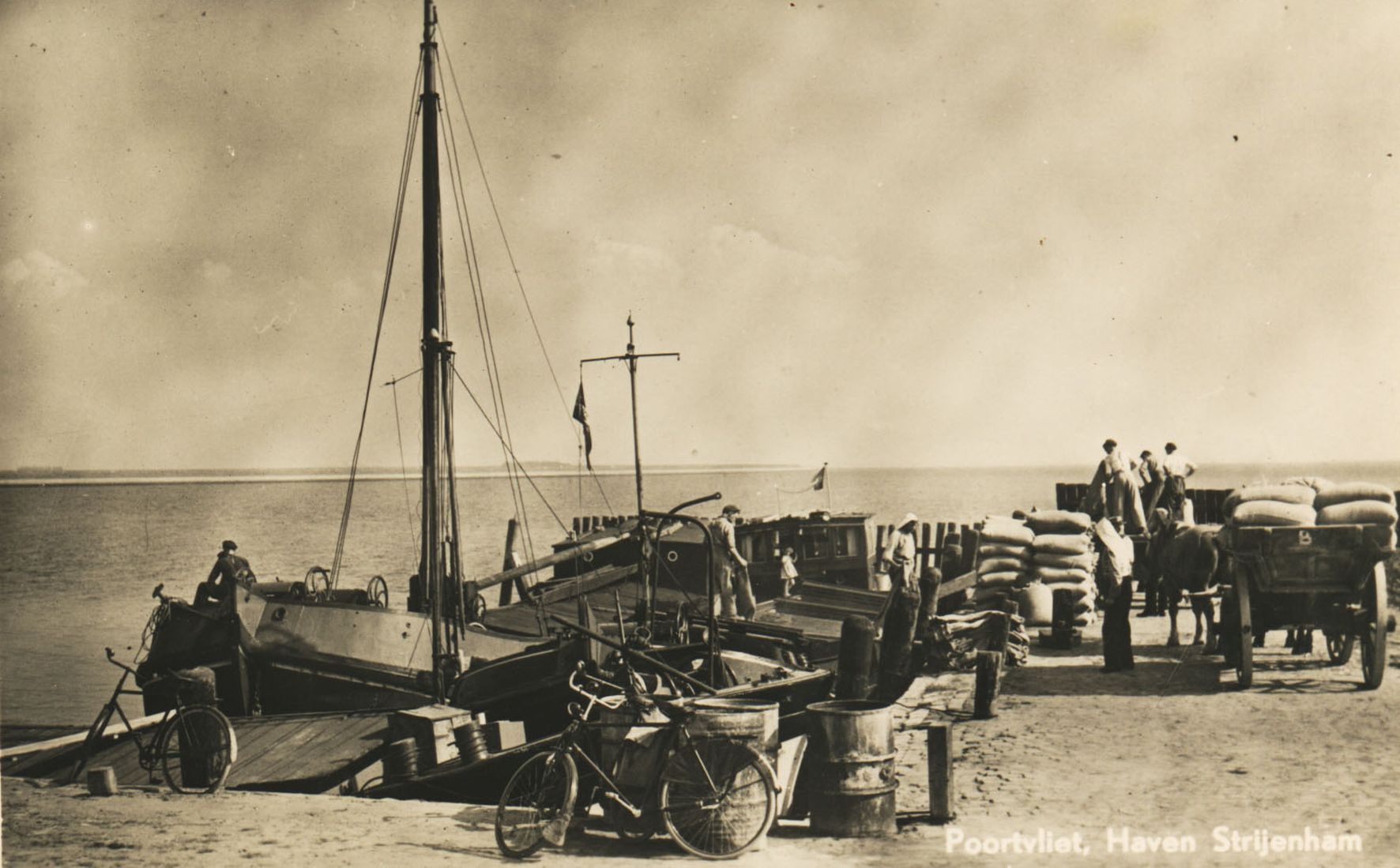 The manor had its own board, consisting of a bailiff and five aldermen. In many small manors the courtroom was a room in an inn. This will also have been the case in Nieuw-Strijen. This inn was owned by Jacob Dekker in 1811. He will have been the last to have served the municipal council of Nieuw-Strijen, because in 1813 the municipality became part of Poortvliet. 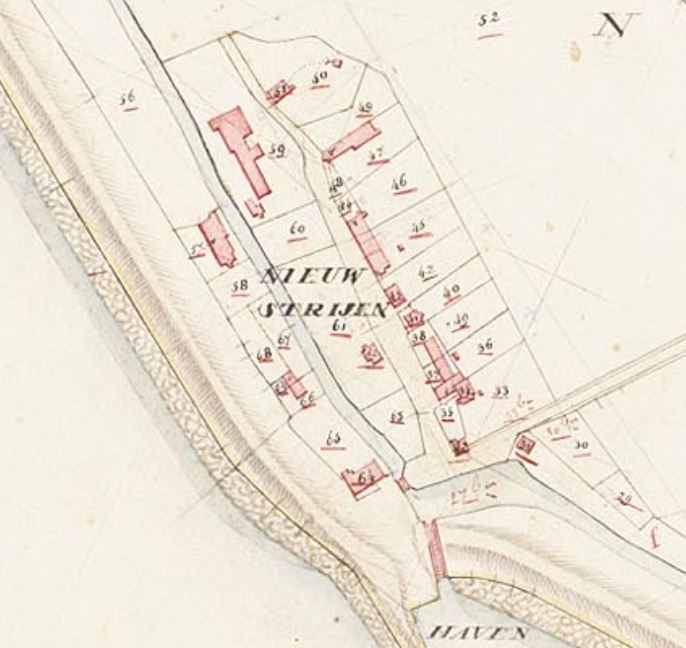 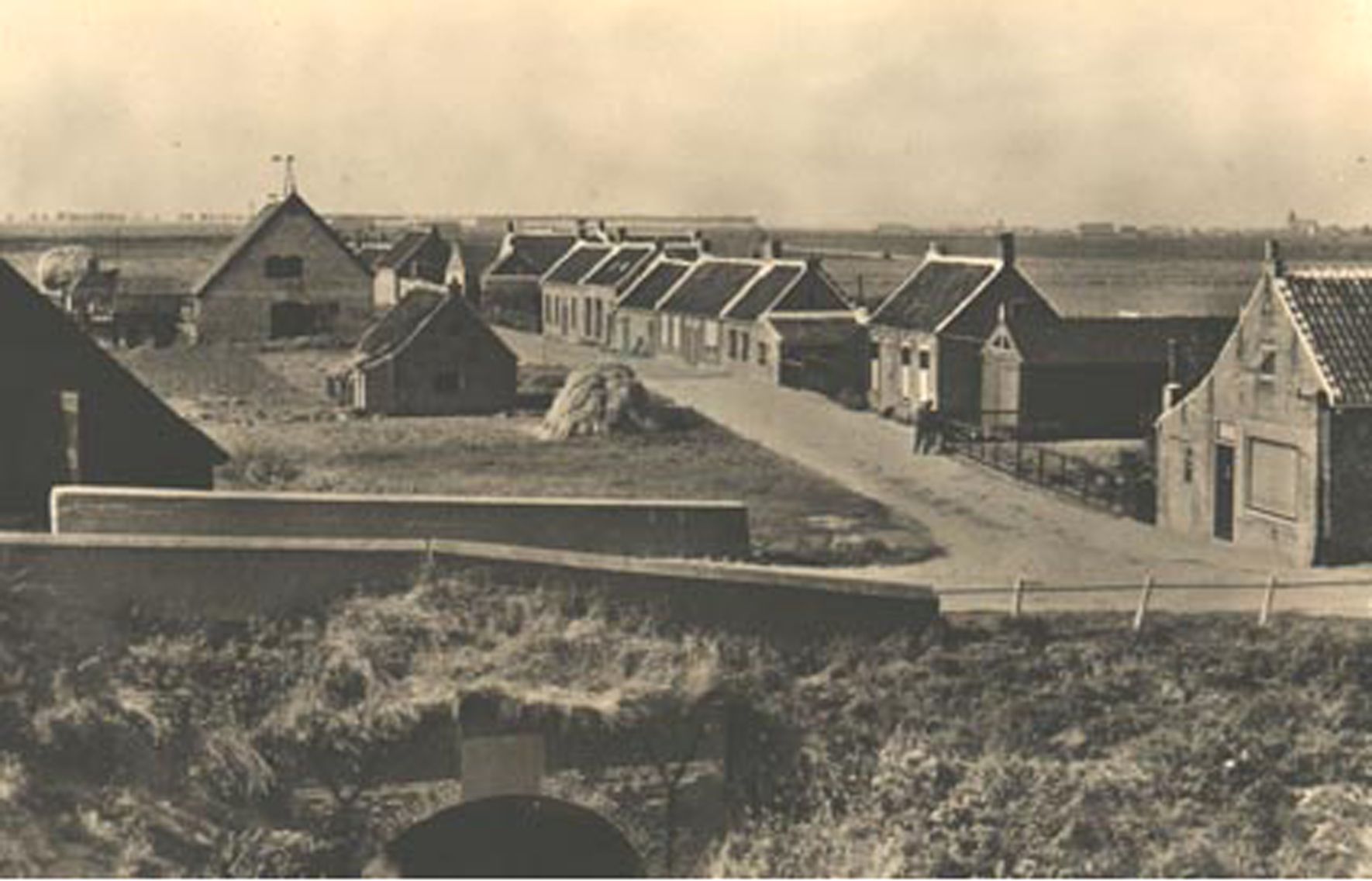