In February 1944, Tholen and Sint Philipsland were inundated at the orders of the German occupiers. Most of the residents were evacuated to other parts of the country. The intention of the Germans was to prevent an allied landing in this area. After the liberation at the end of 1944, the residents who had been evacuated to liberated areas were gradually able to return.

The V-1 was the first German ‘Retaliatory Weapon’. It was initially developed to attack England. The V-1 was not a rocket, unlike the V-2. It was an unmanned aircraft with wings and a jet engine instead of a rocket engine. The first V-1 came down in London one week after D-day (6 June 1944). Many hundreds of them followed. During the Allied advance, the target was changed from England to Antwerp. This brought Tholen into the firing line, with the result that in the period from 18 November 1944 to 30 March 1945 a total of 42! V-1s crashed inside the municipal boundaries.

On 3 March 1945 at two o’clock in the afternoon, a V-1 hit the village of Poortvliet. It exploded on Smidsstraat on the triangle with Zuidelijke Achterweg and Stoofstraat just in front of the house of G.K. Krijger. Ten houses were in ruins and about 20 became uninhabitable. The bomb made a crater of eight meters in diameter. This explosion resulted in four deaths, and several people were injured. The number of victims could have been much higher if everyone would already have returned from evacuation. 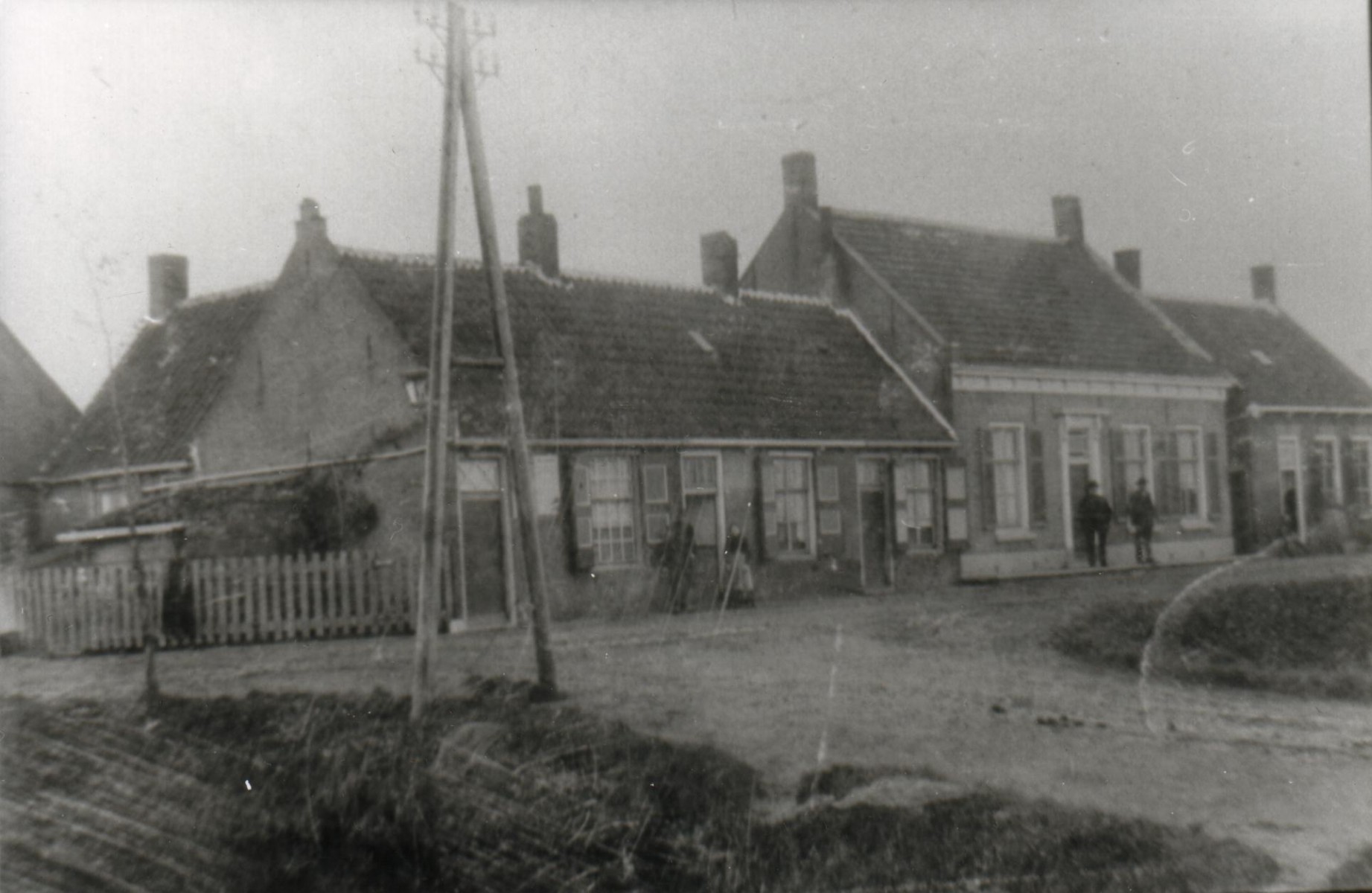 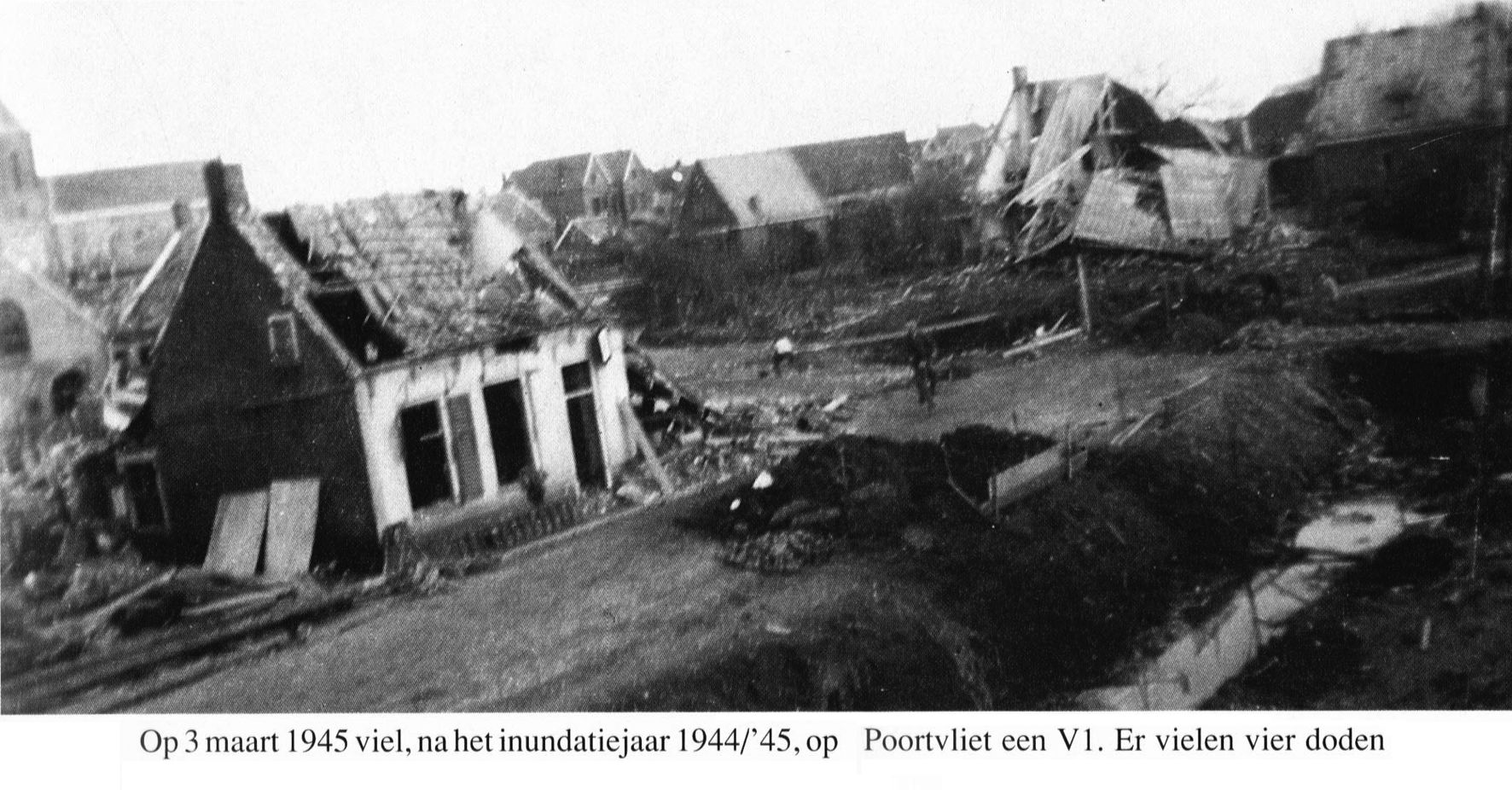 Origins Scherpenisse is one of the oldest villages on the island. As far back as…