During the occupation by the Germans in 1940-1944, they wanted to prevent an Allied landing and therefore built a 5000-km-long defensive line along the coast, from Norway through France. This included the placement of bunkers, minefields and cannons at strategic points. The western shores of Tholen and Sint Philipsland were also equipped with bunkers and gun positions to prevent Allied landings. A large part of the polder land of Stavenisse was also turned into a minefield. In 1944 the two islands were also completely flooded. The ruins of of ‘Widerstandnests’ can still be found at the extreme western points. The majority of the bunkers have disappeared beneath the ground as a result of the dikes being raised. Two personnel bunkers can still be found here, and a ‘Tobruk’. 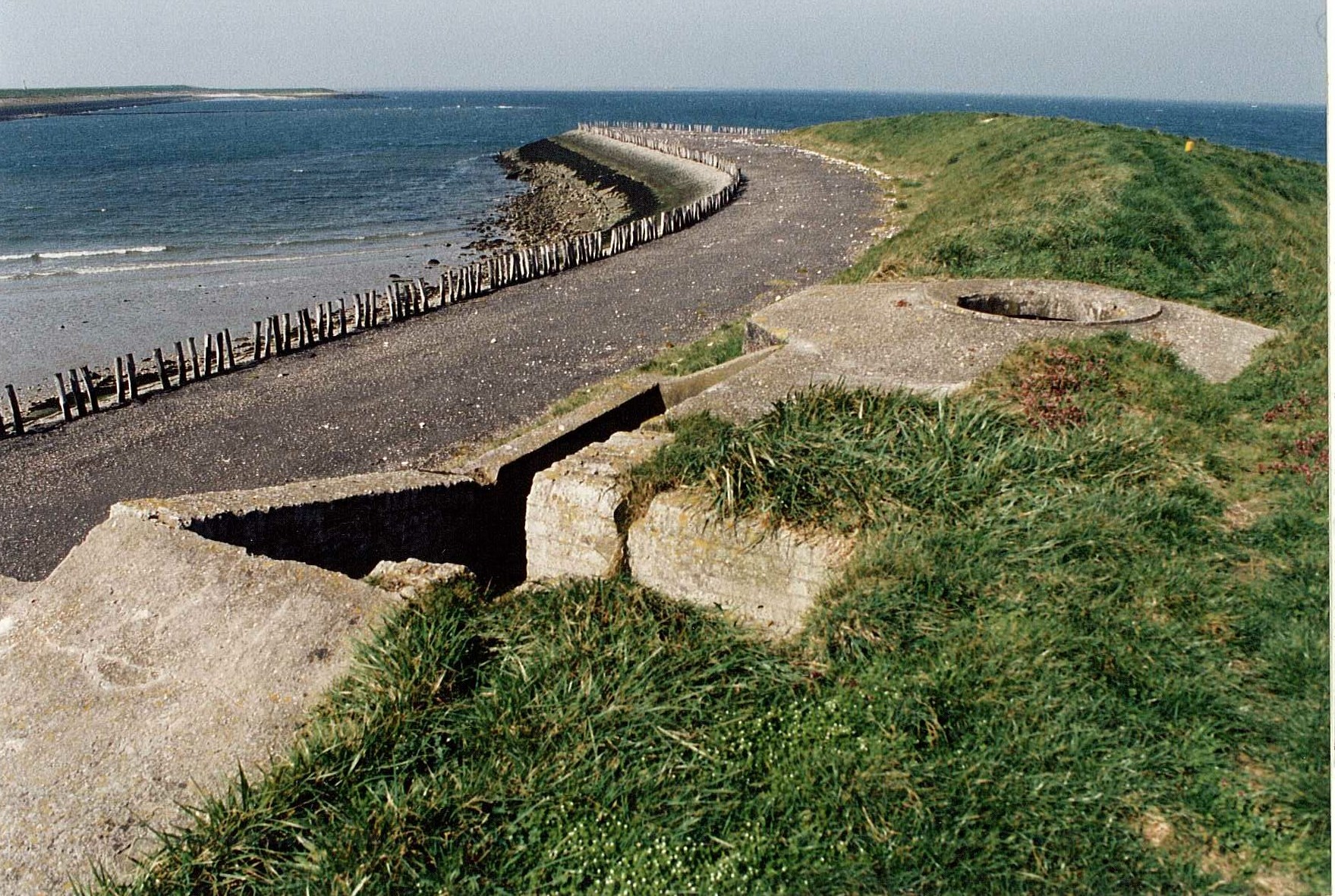 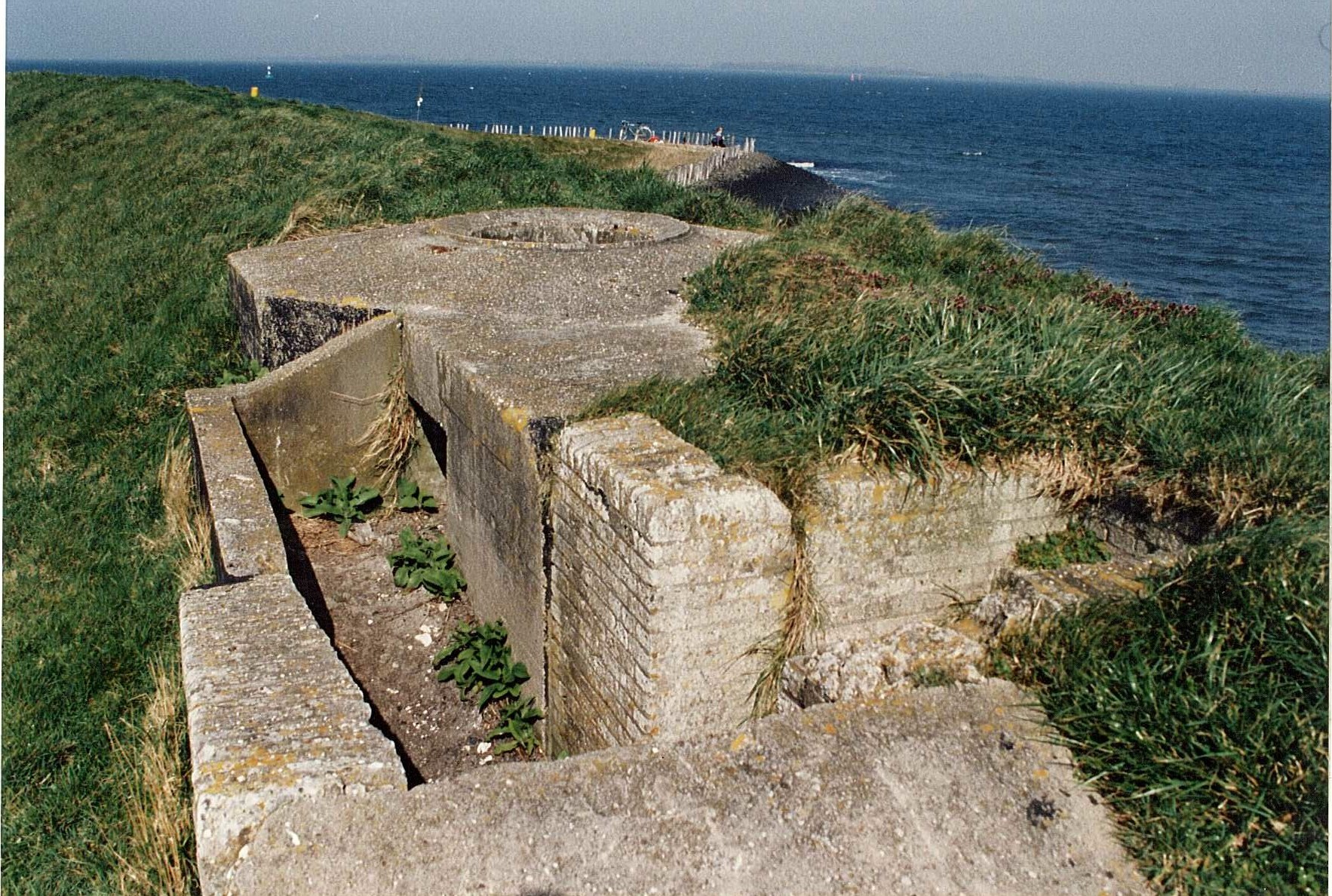 The floods of 1953 revealed that the bunkers which the Germans had built in or on the dikes had undermined the solid construction of the dikes. Particularly in those places the dikes were broken through, and the power of the water even moved the concrete giants. These bunkers have all been demolished. This was the reason to remove the bunkers from later dike reinforcements in other places such as Gorishoek and Sint-Annaland. A Tobruk is a type of bunker. The name is derived from the city of Tobruk in Libya, where these buildings were first built in 1941 by the Italian army. Later, the design, a reinforced concrete combat room with an 8-sided or round hole at the top, was taken over by the Germans and introduced in Europe from 1942 onwards. The bunker was usually manned by two people, and usually served as an observation post or machine gun post, with a mortar stand. The structure could be a stand-alone construction or form part of a larger bunker. 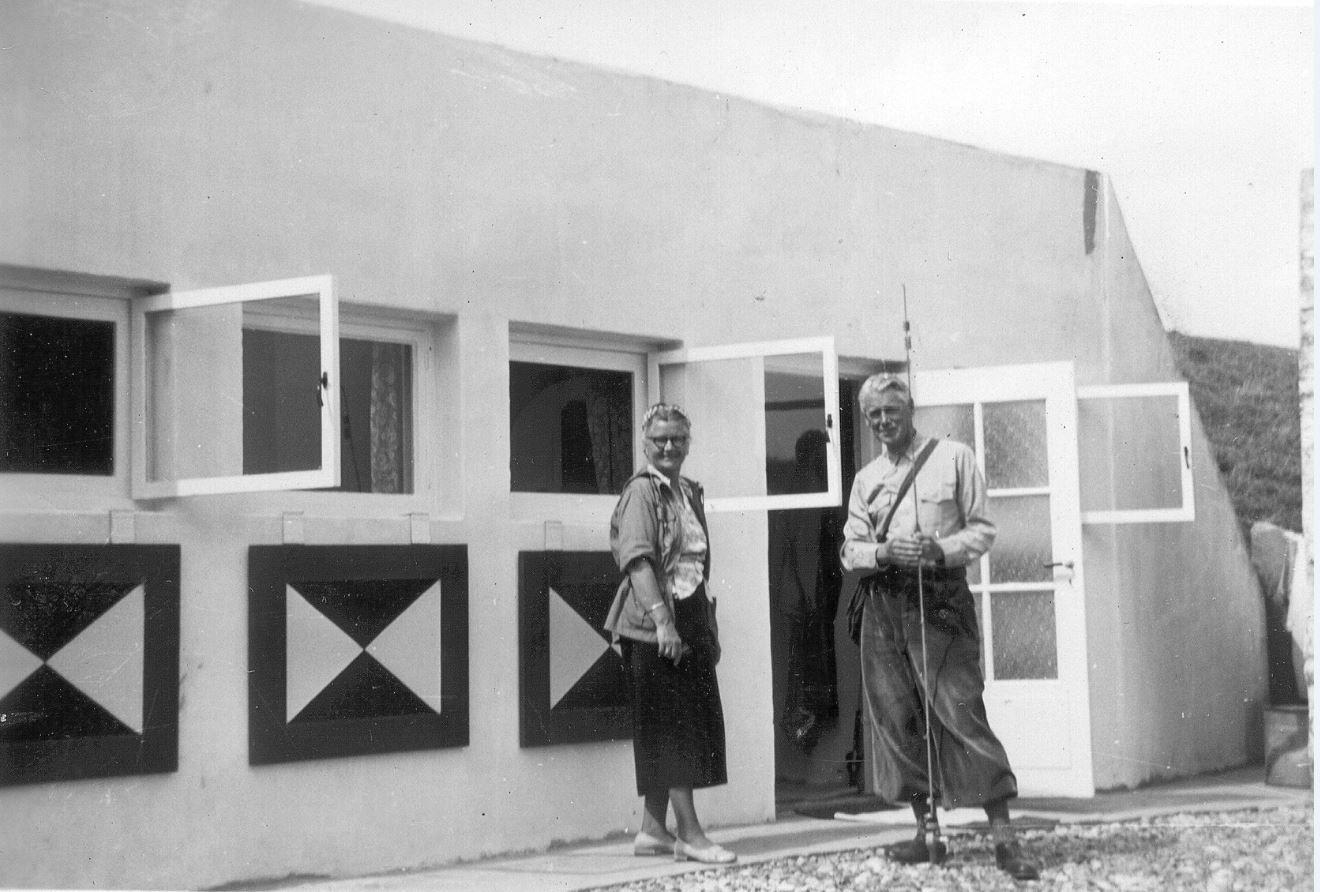 Madder Madder was a very profitable crop in Zeeland for centuries. The red dye alizarin…

The village These days it's a hamlet with seven houses, but it was once the…