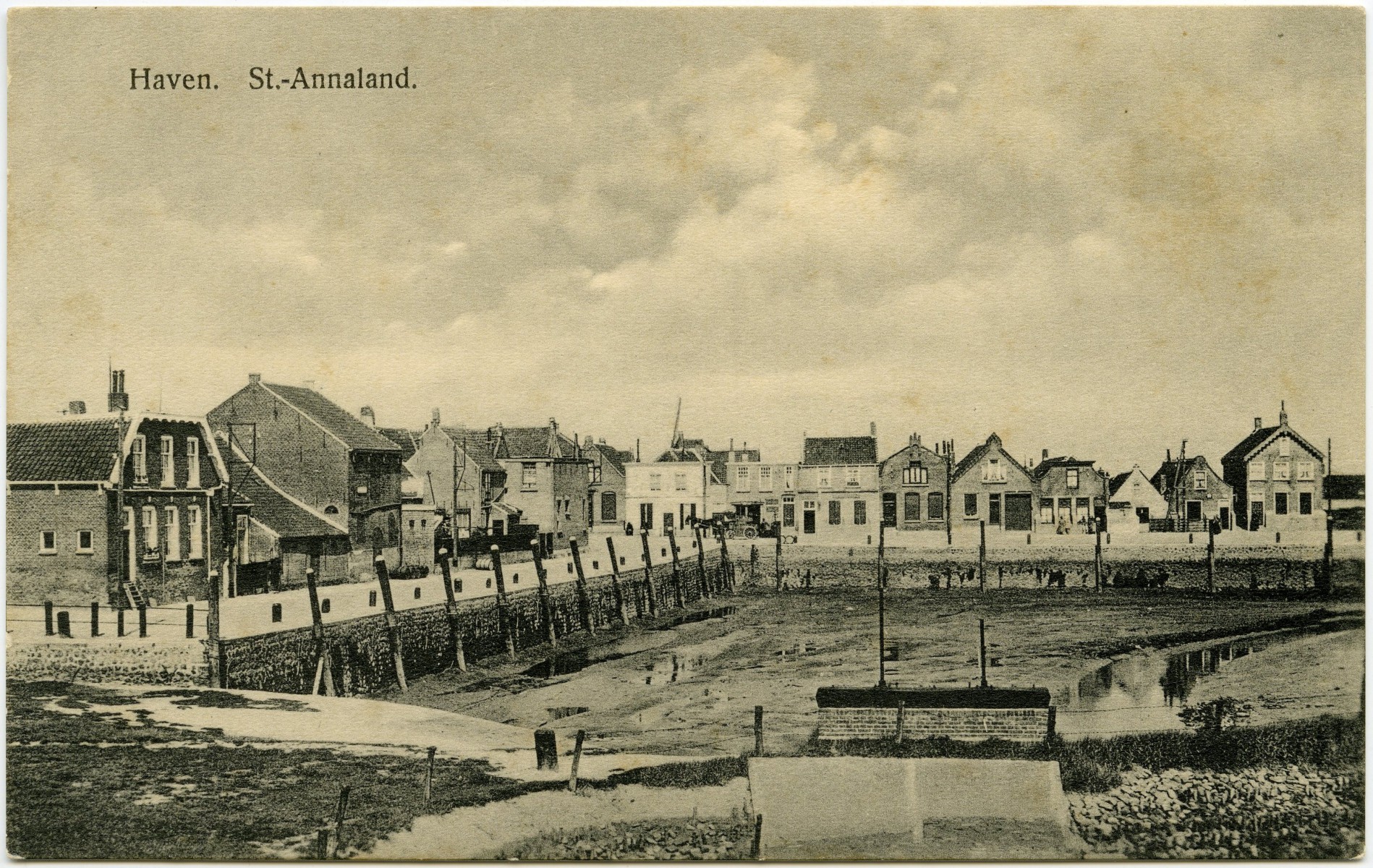 On 12 March 1906, the island of Tholen was hit by a flood. There were no deaths, but there was a lot of damage. A large part of Oud-Vossemeer was flooded with water.  One of the polders in Sint-Annaland was affected: the Suzannapolder. The houses on Klippelstraat suffered, in particular. This flood was the reason for the development of the well-known Muralt walls. Concrete slabs that raised the dikes without having to widen them 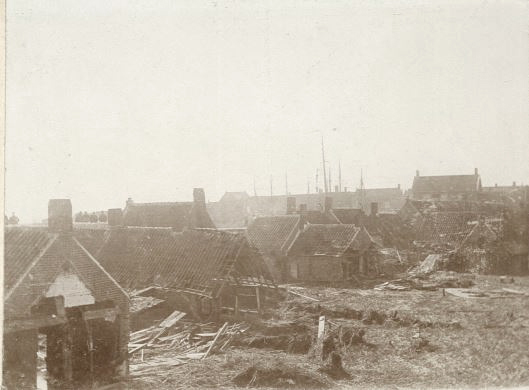 Fortunately, the floods of 1 February 1953 did not result in any deaths in Sint-Annaland. They did cause a great deal of damage though. The inner harbour flooded and the water made its way to the lower parts of the town via Voorstraat, then called Langestraat, and Suzannawegje. The sugarbeet crane in the harbour was washed away. The paving of the main street was also not able to withstand the water. The paving stones were washed away, up to the school on the Ring. 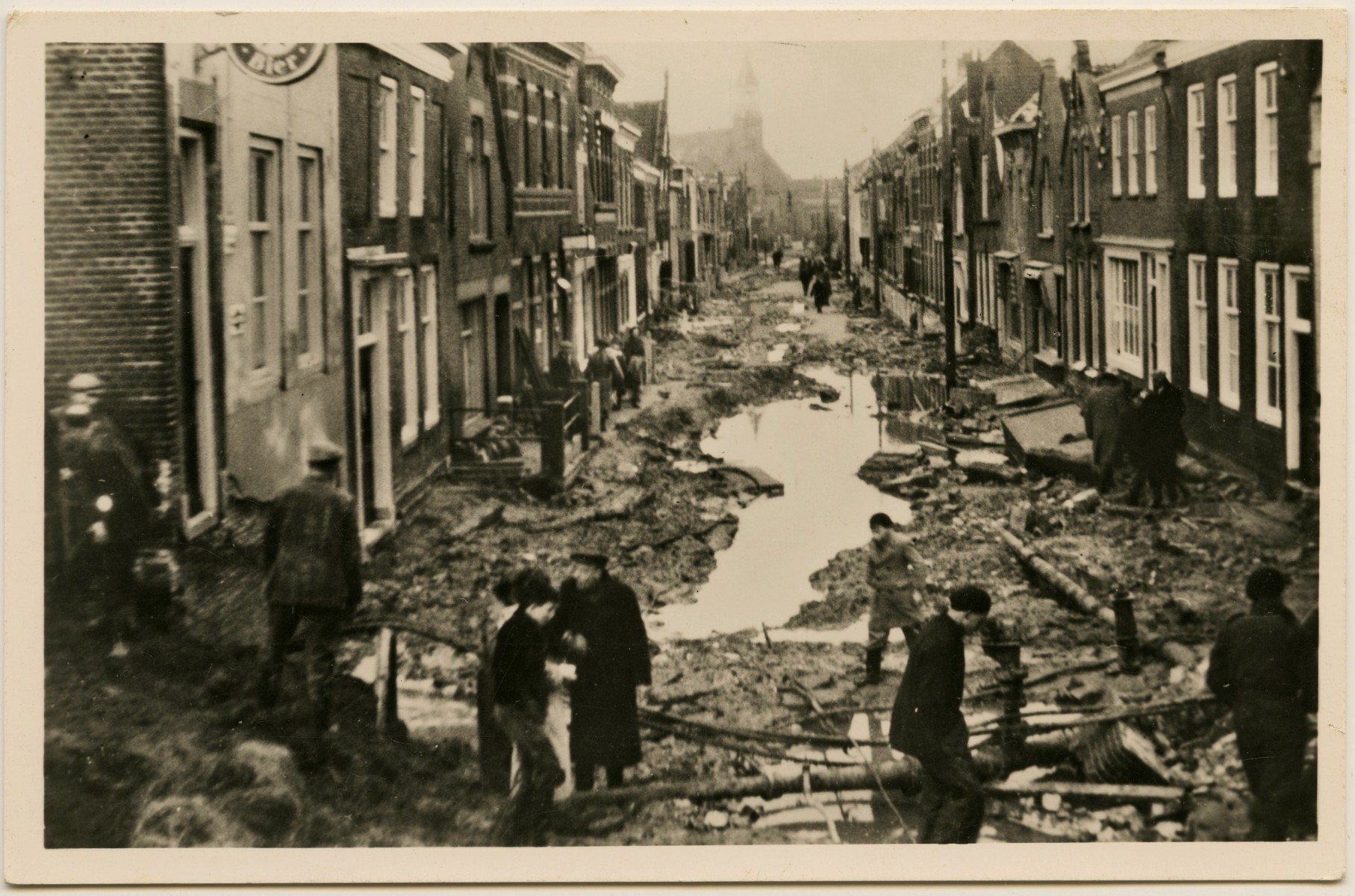 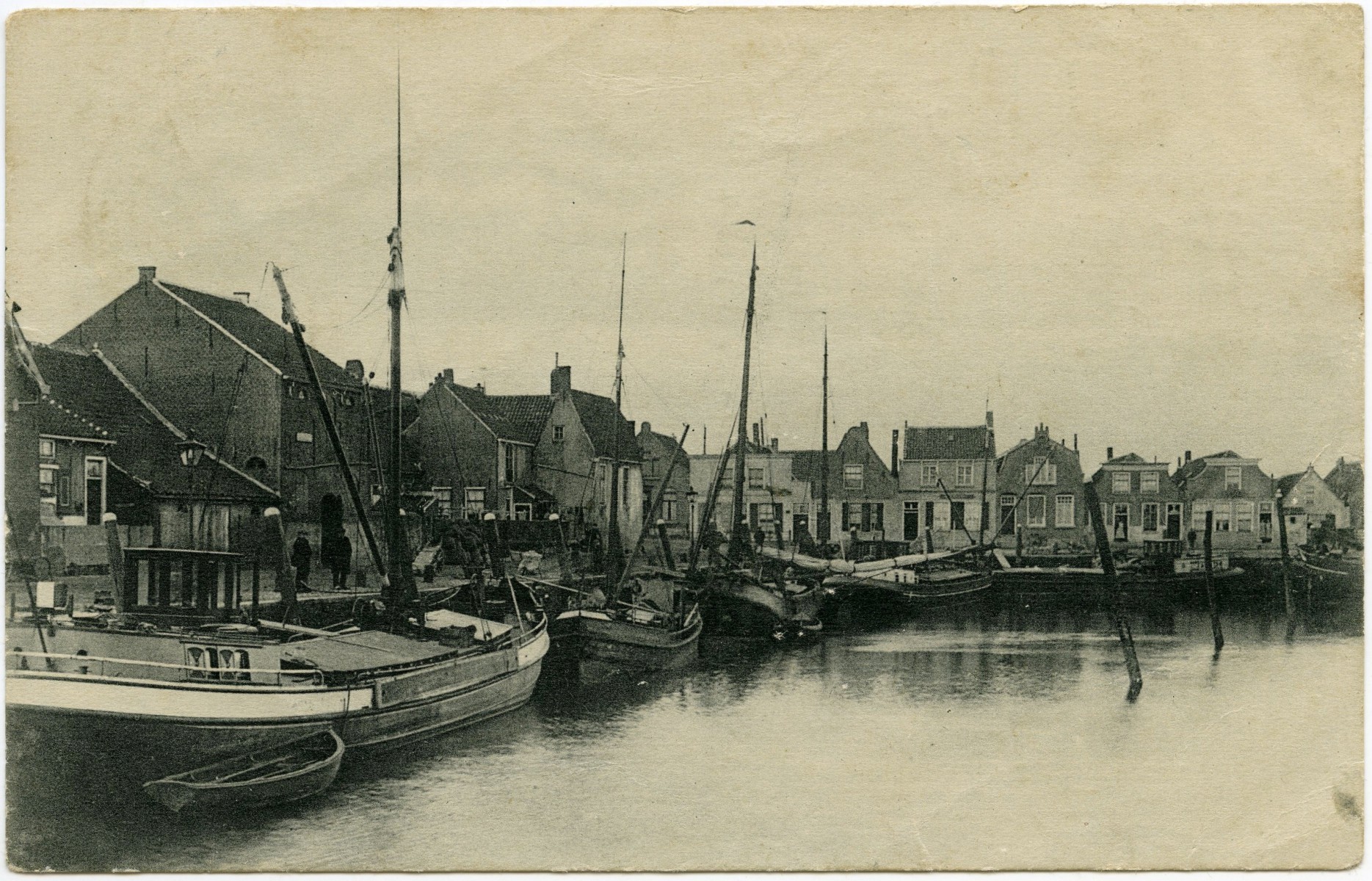 In the context of the Delta Works, it was decided to fill in the old inner harbour and build a new harbour outside the village. Work started on this in 1959. Initially, the new port was built for merchant ships, but soon after construction, the port also proved to be very attractive as a marina. The establishment of a water sports association in 1963 further promoted this. Four years after the opening of the marina in 1966 there were already too few moorings. In the course of time several expansions followed, up to the current 320 moorings. 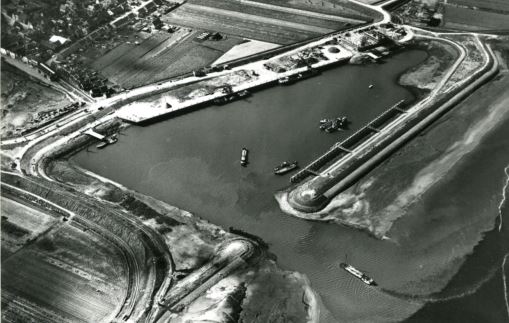 Origin It is thought that the castle was built in the 13th century. At that…