In 1410, the diking off was commissioned of the salt marshes and mud flats where Oud-Vossemeer is now located. In addition, the right to operate a ferry and the right of passage were granted to the lords of the new Vossemeer Manor. The first ferry to Brabant (in the direction of Halsteren) was installed 2.5 km to the south of Botshoofd, in 1494. That was the location of the nearest dike in Brabant (of the Rubeerpolder).

In the year 1567, the lords of the manor commissioned the diking-off of the first polders in the Nieuw-Vossemeer lake (part of Zeeland on the Brabant side). In order to ensure a good connection with this new land, a new ferry was put in place much closer to the village. It was intended as a direct connection between the villages of Oud-Vossemeer and Nieuw-Vossemeer. An attempt by the lords around 1555 to completely dam the Eendracht did not get past Emperor Charles V.

The original ferry at Botshoofd was from then on referred to as the ‘old’ ferry. 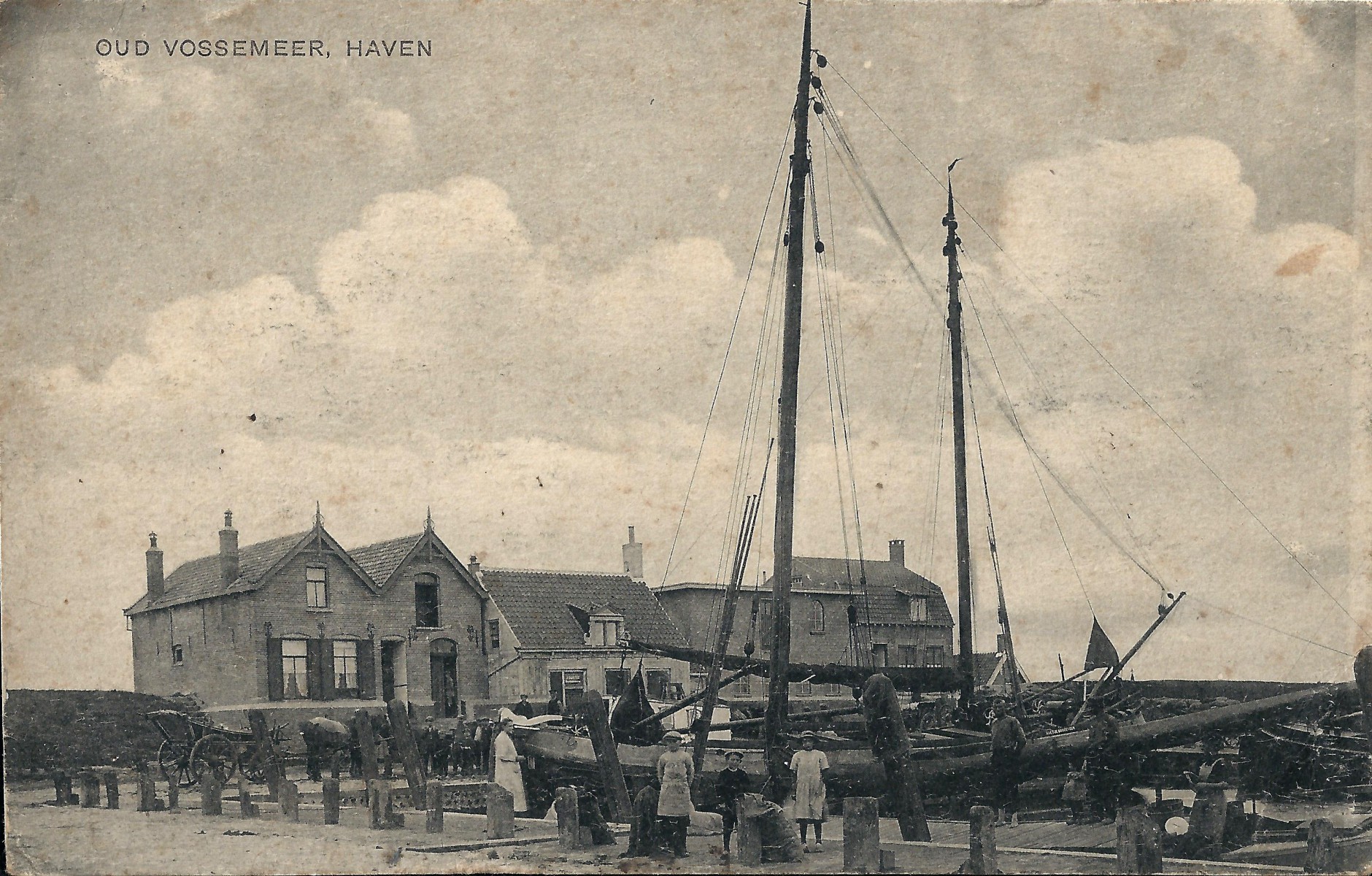 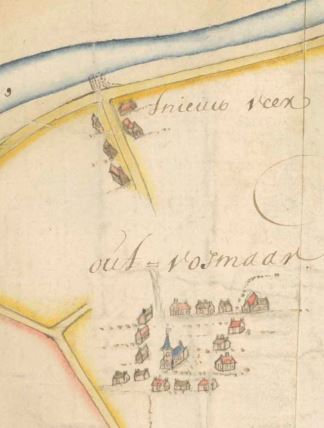 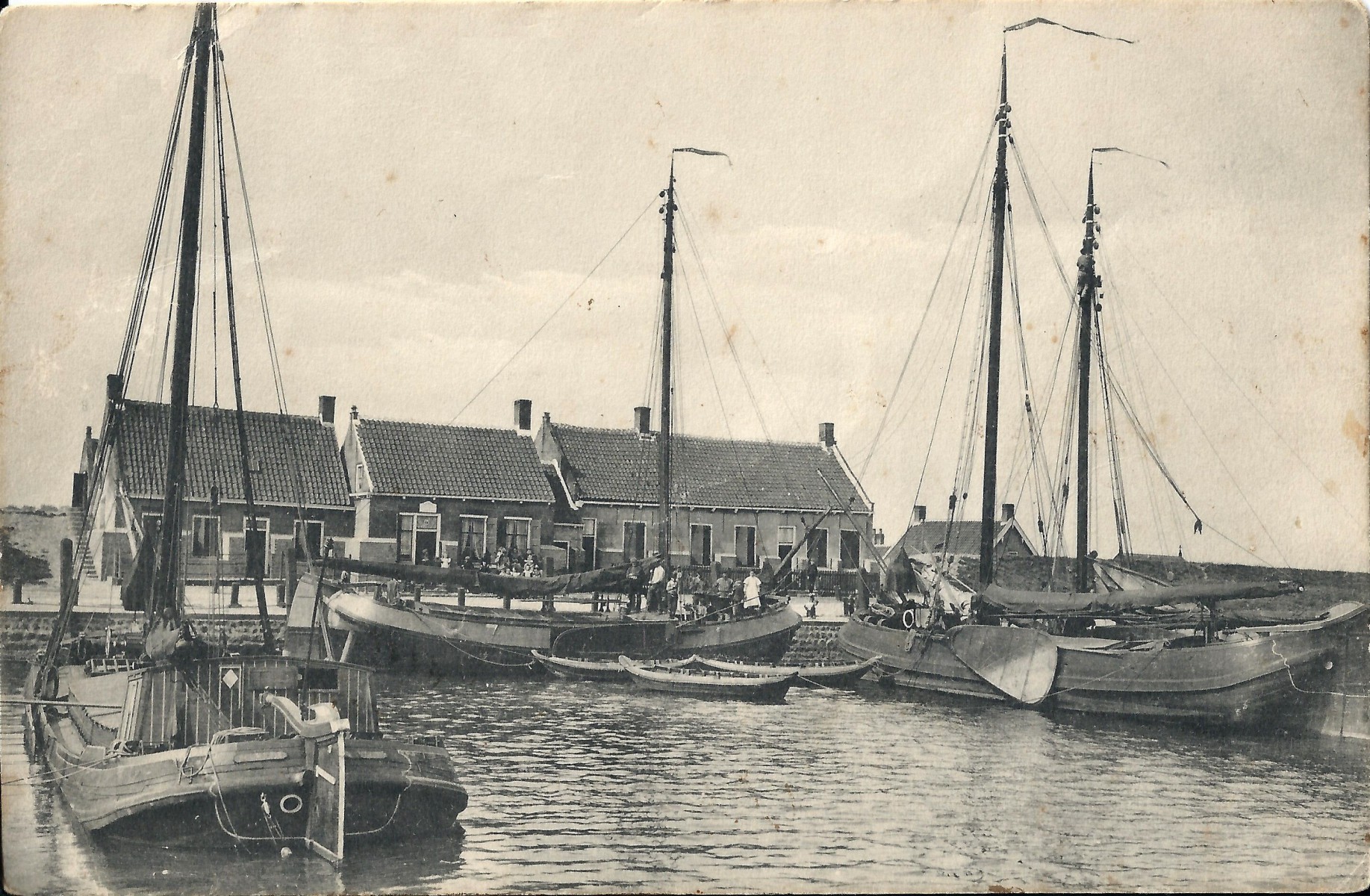 The ferries were leased out by the lords of the manor for a few years. In 1628 it was explicitly stipulated that no Catholics were allowed to be carried. Another new rule was introduced in 1630: beggars or vagrants from Brabant were no longer allowed to cross by ferry.

A wide range of agricultural activities took place along the road to the ferry, Veerweg.
At one point there were two madder stoves, and the weighbridge was also located there. And of course, a local café could also be found here. 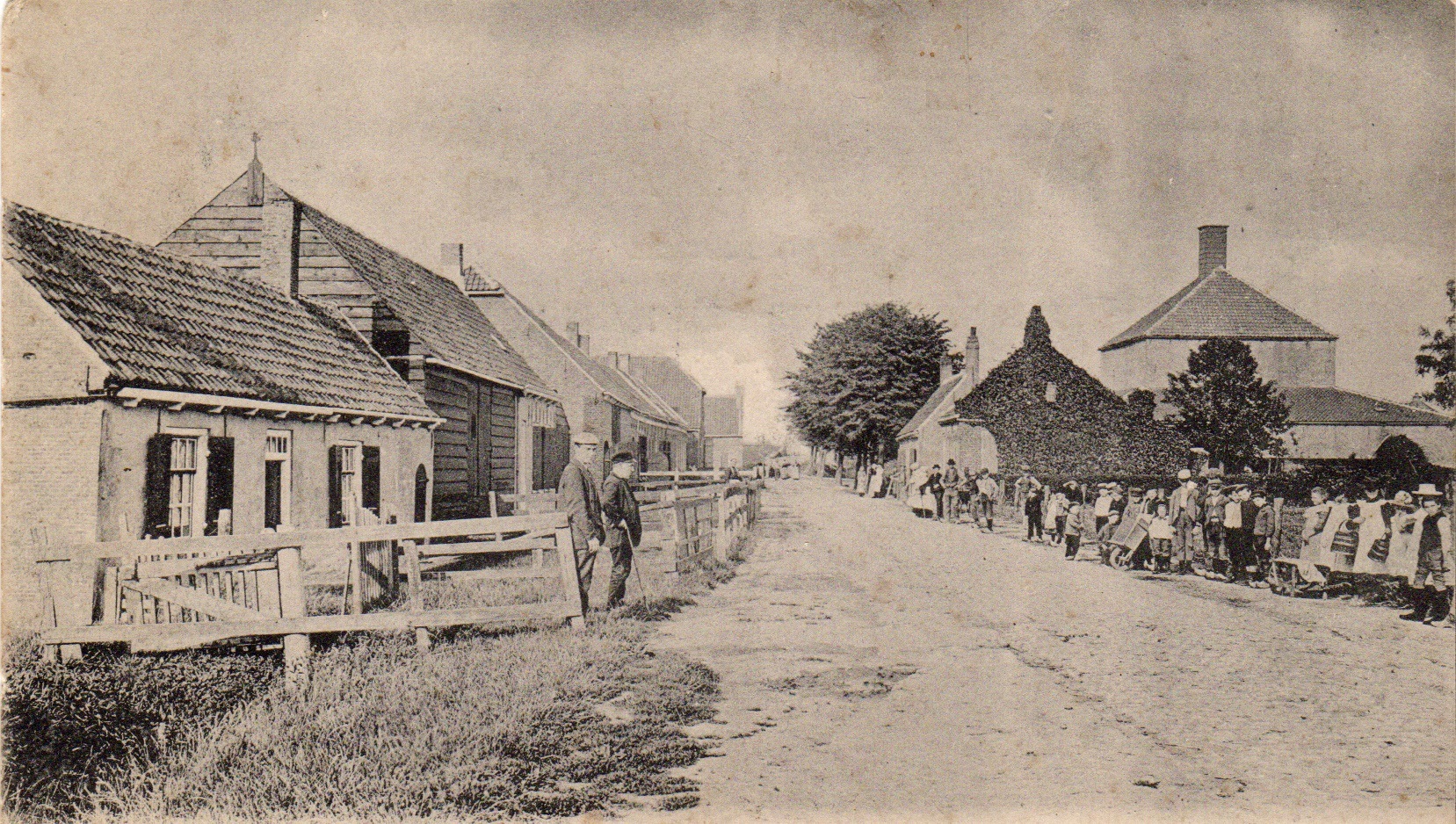 The Oud-Vossemeer ferry played a role in the liberation, in November 1944. Tholen had already been liberated, but on the other side there were still Germans. Some young men from the OD (Ordedienst – Local Militia) tried to put up some resistance to the Germans. German snipers, however, were able to kill two of them: Bou Kooijman and Cornelis Franken. 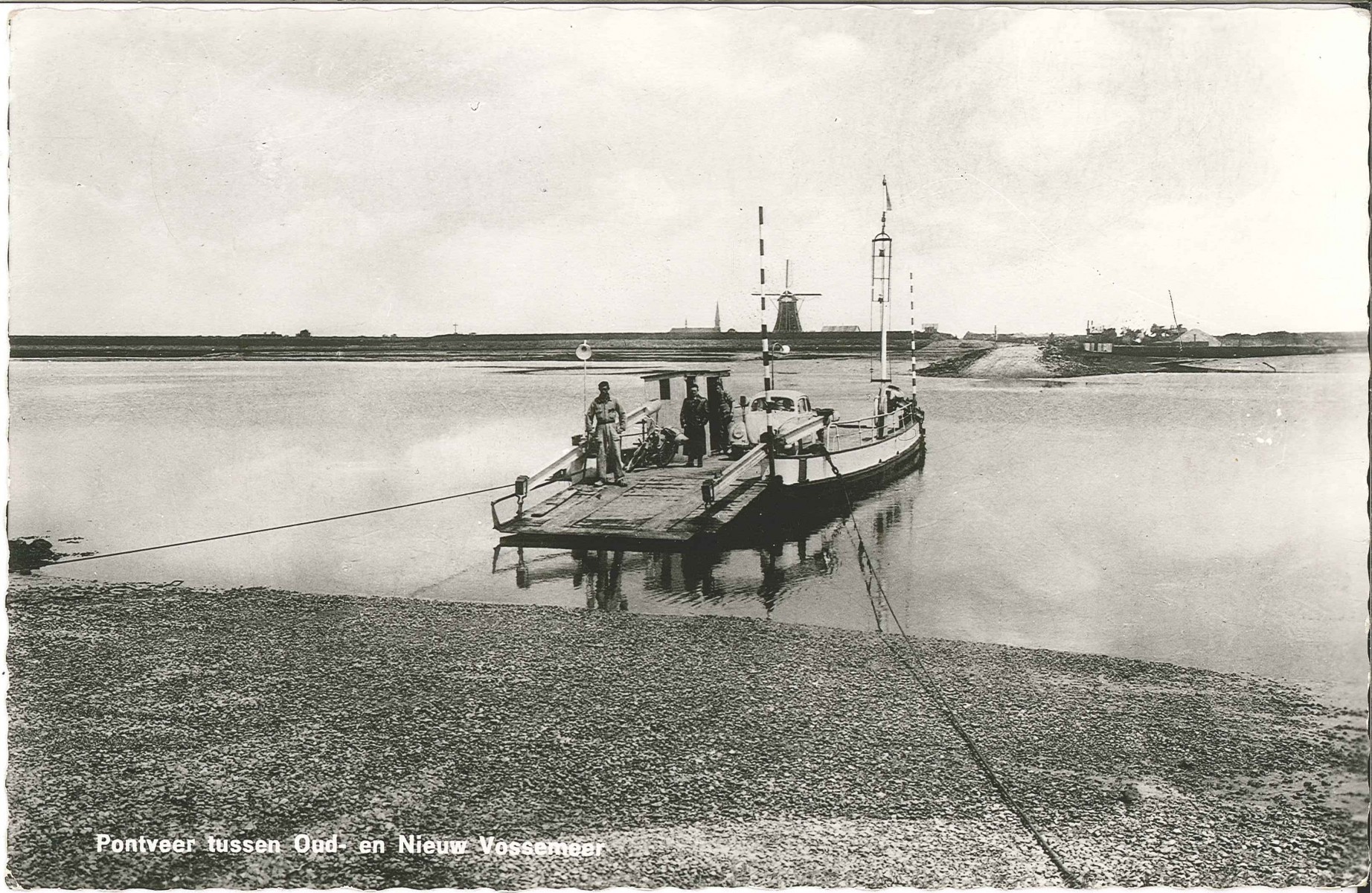